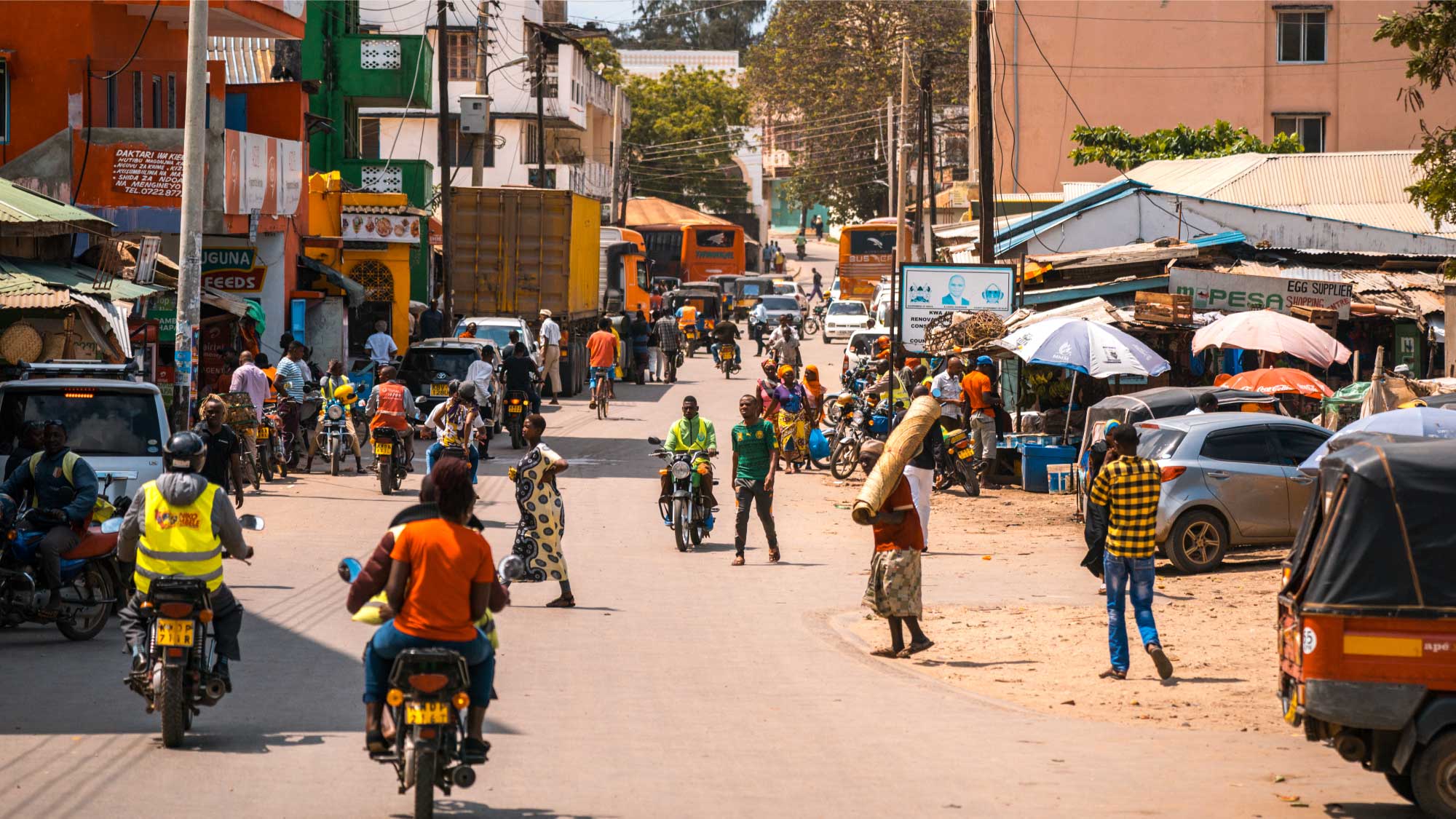 On the cities and built environment day of COP26, the SUED team is focusing in on two particular examples of how coordinated development of urban infrastructure management – in this case waste and sanitation systems – supports environmental protection.

Malindi and Isiolo have benefitted significantly from their involvement with SUED, not least of all in the coordinated improvement of how they are able to deal with their waste output.

Global warming and climate change continue to pose major challenges to communities in developing countries by threatening livelihoods and posing health and safety risks. Erratic and extreme weather events are being witnessed more frequently and their impact has been rising in significance, particularly within the last decade . For many governments in developing countries, the impact of climate change presents increased limitations to sustainability and pressure on infrastructure and livelihoods.

In Kenya, the devolution of governance has placed substantial responsibility on county governments to secure and manage resources for the development of their respective regions. The Sustainable Urban Economic Development (SUED) programme promotes climate smart market driven growth in municipalities across Kenya. SUED is supporting 12 rapidly urbanizing municipalities to develop urban economic plans and undertake investor readiness activities to encourage investment in climate-resilient infrastructure and value chain projects. A key criterion being considered by the programme is their potential to contribute positively to efforts of addressing the impacts of climate change, enhance resilience, and promote adaptation, and similarly providing an opportunity for social inclusion of society’s disadvantaged and marginalised groups.

The programme and municipalities it works with have identified waste management as a critical area that can contribute towards mitigation of climate change and protection of environment. Improper disposal of solid and liquid waste causes clogging of drainage systems which often results in flooding and destruction of property across different regions in Kenya. In addition, livelihood assets like irrigated agricultural land, livestock, and recreational facilities are often polluted by poorly disposed waste and waste-induced flooding. Waste-induced flooding occurs when waste is improperly disposed in urban areas such along the canal system physically blocking the drainage system and directly causing flash floods in urban areas. Open burning of waste also produces high levels of damaging emissions. SUED’s waste management interventions are aligned to the programme principle of resource efficiency that seeks to promote circular models of waste recycling.

Two projects within the SUED portfolio that highlight the critical role of waste management in environmental protection are waste formalisation in Isiolo and commercialisation of sewage sludge in Malindi.

In Isiolo, the waste formalisation project involves the organisation of waste management activities – including collection, sorting, and recovery – to create avenues for value addition, employment, and revenue generation for various stakeholders. This project aims to minimise the impact of extreme rainfall conditions in the area by reducing the obstacles created by solid waste material in drainage channels. The improved management of municipal waste will alleviate the impact of flooding – currently affecting over 3,000 households seasonally – by ensuring that poorly disposed of waste does not block canals or reduce the siltation of natural waterways.

Other damage caused by poor waste disposal methods includes the pollution of the Isiolo river and its tributaries, the Marania and Merire rivers, which increases community vulnerability to water-borne diseases. Water-borne diseases for both humans and livestock are significant stressors affecting the community and the lack of potable water increases the community’s propensity to source fuelwood to boil water, which contributes to greenhouse gas (GHG) emissions and promotes deforestation.

The Isiolo waste formalisation project also incorporates a recycling component isreducing emissions from plastic manufacturing, given that every kilogram of recycled plastic saves around 1.5-2 kg of CO2-e emission (UNEP 2010).

Malindi does not have a municipal sewerage system, which increases the risk that residents will be exposed to water-borne diseases and environmental degradation through poor faecal waste disposal practices. The commercialisation of sewage sludge project in Malindi aims to process faecal sludge into compressed briquettes of combustible sludge waste mixed with biomass materials ,which can be used for fuel. These blocks can then be sold to households and businesses as a source of heating or cooking energy. The anticipated results of the project is to reduce GHG emissions from the use of firewood and reduction of emissions from anaerobic bacterial digestion of waste, which produces large amounts of methane and carbon. This work will also generate health co-benefits through the proper disposal of waste, reducing water contamination and resultant flare ups of communicable diseases such as dysentery and cholera.

SUED estimates that the briquettes from the commercialisation of sewage sludge project could save over 600,000 trees from being cut each year for fuel usage, offsetting 120,000 tonnes of carbon equivalent per year. This is in line with Climate Change Strategic Objective 7a, under the National Climate Change Action Plan (NCCAP II), which focuses on ensuring an energy supply mix that is based mainly on renewable energy, is resilient to climate change, and promotes energy efficiency and, encourage the transition to clean cooking fuels to reduce demand for fuelwood.

Why waste management is critical in climate adaptation and mitigation

The two projects – waste formalisation in Isiolo and sewage sludge processing in Malindi – capture the adaptation-mitigation nexus and aim to encourage access to finance and the adoption of climate resilient and low emission waste management technologies. These two projects are geared towards addressing the entire waste management value chain, reduction in GHG emissions and social co-benefits. This includes improving human and ecosystem health, ecosystem resilience and livelihoods and championing the concept of green business, while creating jobs and increasing access to basic services for urban rebirth and climate smart towns.