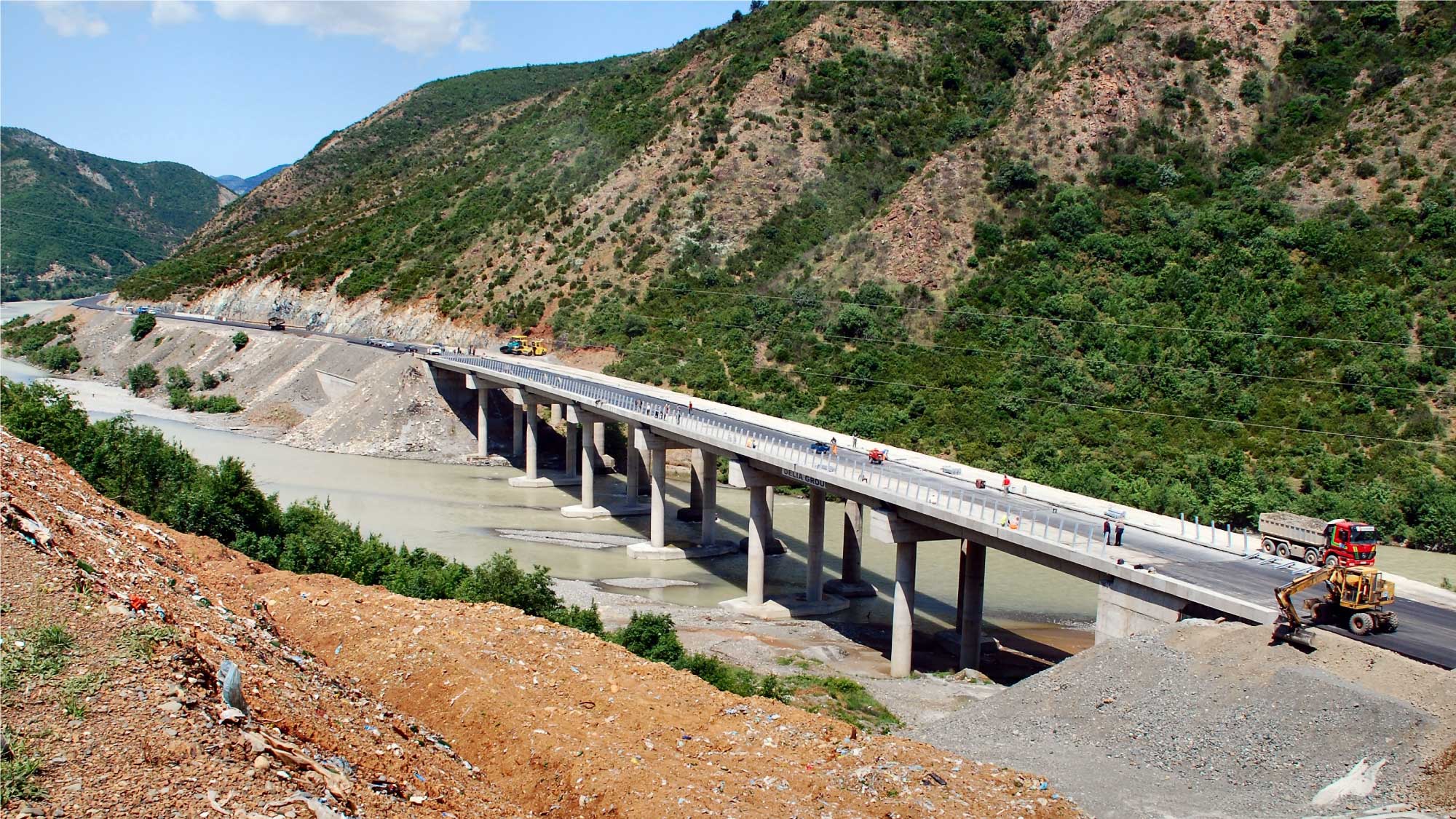 Paving the way for improved infrastructure in the Western Balkans

The war in the Western Balkans left deep economic and political damage. This damage, coupled with the restructure of the region, meant that the people there were faced with a severe lack of infrastructure, something which was desperately needed as a foundation on which they could build long-term stability and growth.

Understanding that people in the Balkans had been through turbulent times, the EU allocated a large amount of funding to the region. They set up a large-scale funding instrument to support sustainable development across seven Western Balkan countries. The Infrastructure Projects Facilities (IPF) is Tetra Tech’s largest technical assistance programme in infrastructure in the world with the programme fee value from 2008-2014 of around €105m. It targets improvements in four key areas; environment, energy, transport and social infrastructure.

Working as part of a consortium with other world leading consultants, our experts have been involved continuously since 2008. Our support to the funding and generation of greatly needed, high-quality infrastructure development throughout the first project (IPF1) has led to us becoming a consortium member on a further four projects (IPF2, IPF3, IPF4 & IPF5). This has allowed us to provide unparalleled continuity which has thus far only served to improve the programme’s outputs.

Establishing local organisations at the heart of our work

Such a large-scale task has required detailed planning, coordination and programme management. Key to this has been our small nucleus of international experts who have supported national beneficiaries to develop bankable infrastructure projects since IPF’s inception. Furthermore, our network of country managers and local technical experts has allowed us to understand the cultural needs of beneficiaries and therefore carry out our work in the most effective and efficient way. Our belief in this approach has led to the establishment of WYG offices in the six beneficiary countries (and Croatia which was a beneficiary country prior to 2013) and sub-project offices in the IPF target countries. These offices employ and train local people, which further supports the economic growth of the region.

“The contribution of [Tetra Tech] experts in the process of preparation of grant applications was of special importance as [Tetra Tech] Key Experts in all sectors made a significant contribution to the improvement of the quality of applications, thus enabling Bosnia and Herzegovina to have the highest number of approved projects in the Balkan region.”

Zara Halilovic, Head of the Division for coordination of EU assistance at Directorate for European Integration, Bosnia and Herzegovina 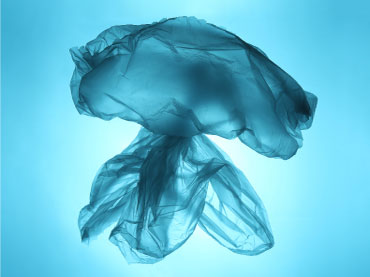 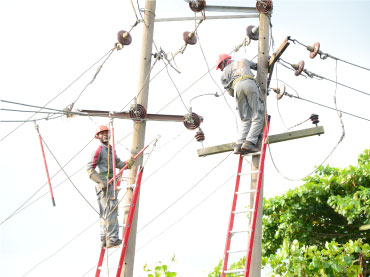 UKNIAF aims to catalyse sustainable economic growth through infrastructure that directly benefits the poorest and most vulnerable Nigerians. 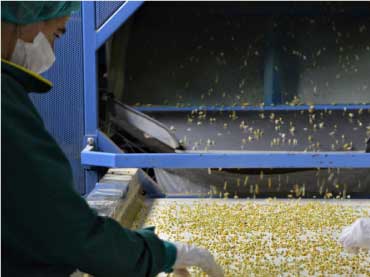