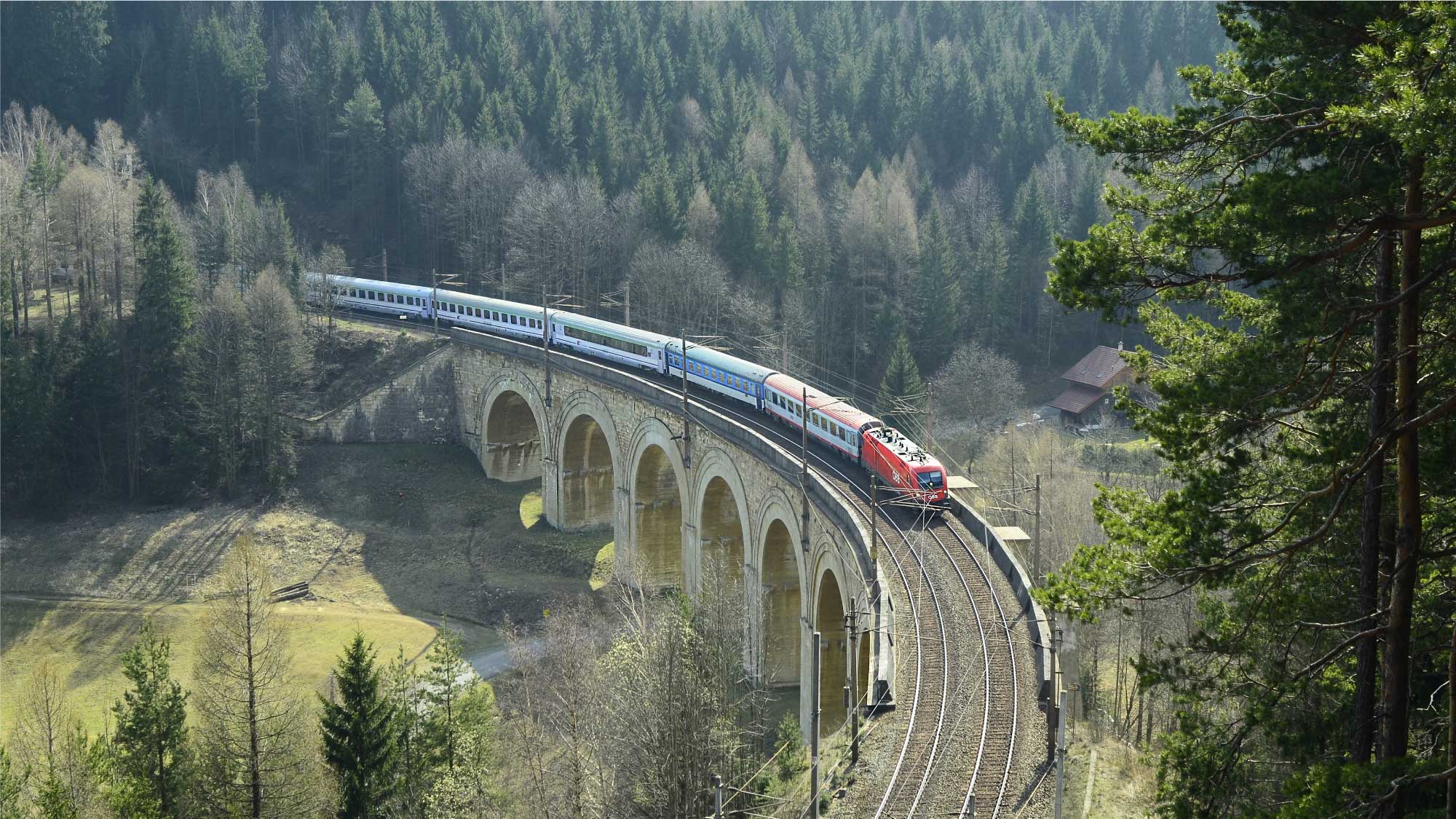 The EU has held responsibility for the bloc’s infrastructure policy for transport, energy and telecommunication since 1993. This has included supporting the establishment of a trans-European network to facilitate the movement of EU citizens, economic operators, and regional and local communities so that they derive full benefit from an area without internal borders.

The aim of our impact assessment for Directorate-General for Mobility and Transport, was to assess the extent to which the provisions of the Regulation framing the Trans-European Transport Network (TEN-T) were supporting the achievement of this goal.

The evaluation covered the 27 EU Member States and cooperation with non-EU countries and the period since the entry into force of the Regulation in December 2013 until September 2020.

We identified a number of challenges including network fragmentation, gaps and bottlenecks, cross-border connections and interoperability, the integration of innovations and new technology, the decarbonisation of transport and the extent to which the Regulation was adequate to address these challenges.

Our work covered all infrastructure modes of the transport network and included a series of in-depth thematic case studies and on-line workshops which allowed us to make practical recommendations to support future decision-making by the European Commission’s transport and mobility DG. 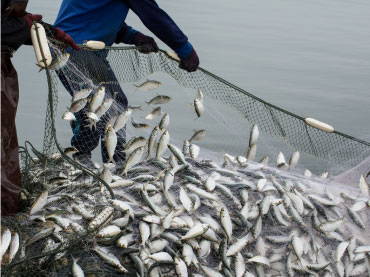 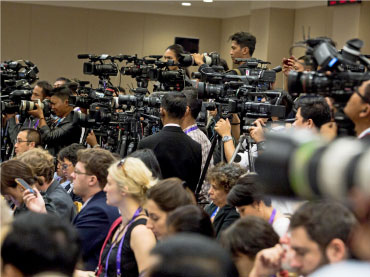 We carried out an innovative study to assess the effectiveness and efficiency of the European Commission’s Corporate Communication Campaign.

We carried out a mixed-methods evaluation on EU’s Common Fisheries Policy under the Directorate-General for Maritime Affairs and Fisheries.