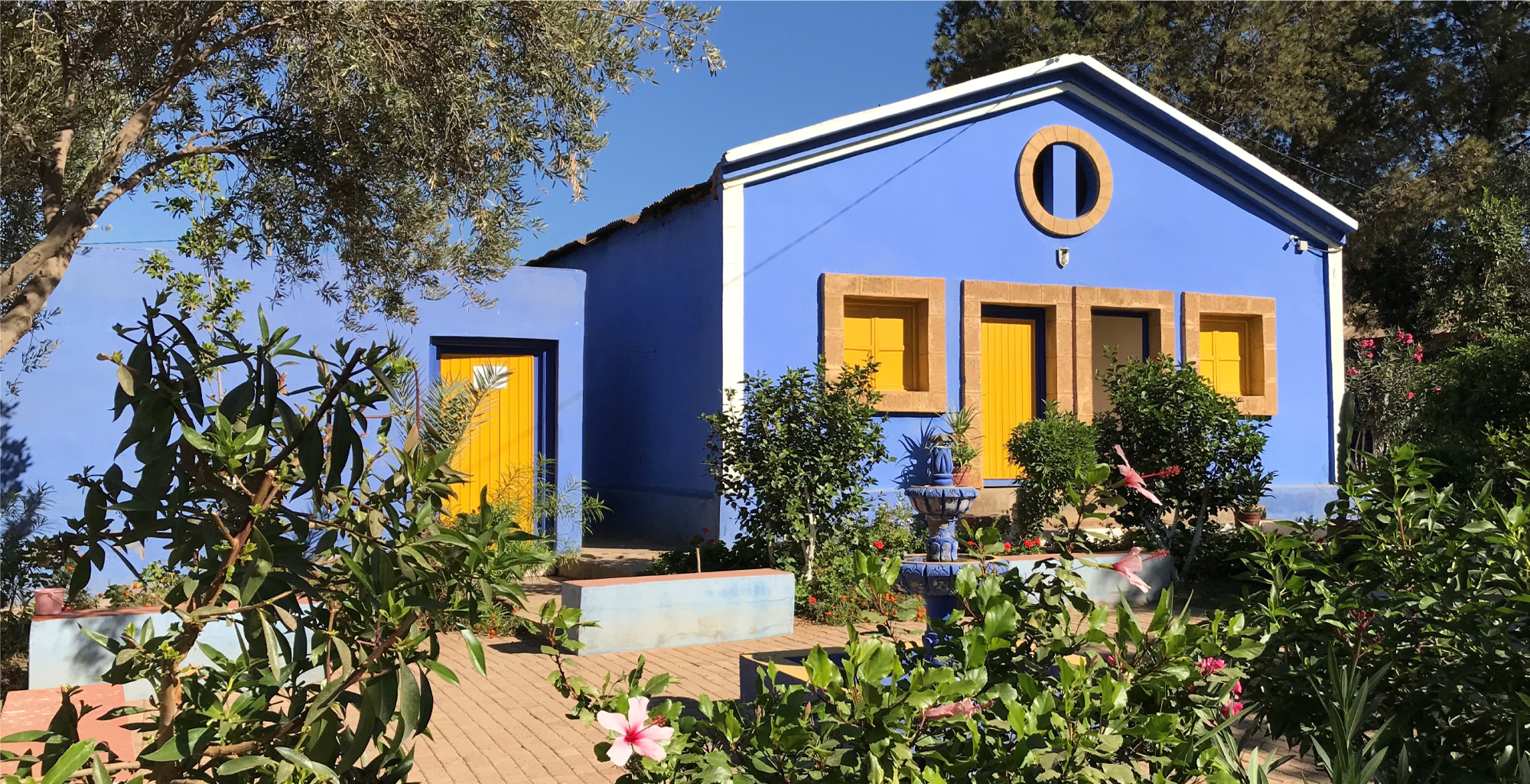 Over the last five years, we have been working with British Embassies to provide bespoke support to ministries, non-governmental organisations, agencies and multilateral partners under the North Africa Technical Assistance Facility (NATAF) – funded by the UK’s Foreign, Commonwealth and Development Office (FCDO) – across Algeria, Morocco, Libya, Egypt and Tunisia.

With NATAF coming to a close this month, the team take a look back at one of NATAF’s most successful interventions, the development of a safeguarding mechanism to improve access to education in rural Morocco.

Schools that offer secondary education are sparse in rural Morocco. In the Marrakesh Asfi region, for example, there are 2000 primary schools but only 40 schools that teach at a higher secondary level. Consequently, schools have catchment areas so wide that even the nearest school is often too far away for children to travel to school and back to their home in one day. 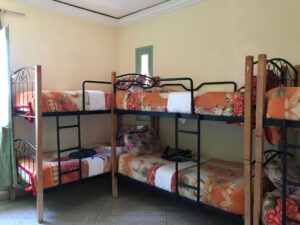 Inside one of the Dar Talib/as student houses.

To address this, the Moroccan Government has established the use of student boarding houses – called Dar Talib for boys or Dar Talibas for girls. Located in close proximity to a secondary school, they provide housing to students from remote villages. There are currently 105,000 students living in the 1,040 Dar Talib/as across Morocco, and more than half of the students are girls.

Anecdotal evidence, however, showed us that the Dar Talib/as were experiencing problems that hindered their goal of supporting students’ education and well-being. We wanted to understand what these problems were and provide the technical assistance required to resolve some of them.

Developing safeguarding tools that work, together

We started this project work with our partners – the UK Embassy in Rabat and Entraide Nationale (EN), the Moroccan institution responsible for social housing. As a first step, we looked at ten Dar Talib/as in the Marrakesh-Asfi region through a scoping study, which brought to light a number of worrying cases of violence taking place in the boarding houses. There we had it: a clear indication to prioritise the development of a safeguarding mechanism.

Safeguarding measures are most effective when they are inclusive, bringing together different voices and perspectives. To achieve this, we set up a Moroccan team that understood the local context. They held trainings with Entraide Nationale’s leadership – who would continue the mechanism after the initial roll-out and take it to other student houses in the region and across all of Morocco – as well as Dar Talib/as staff.

At the same time, they also led workshops with students and parents – one of which included a visit from the British Ambassador to the Kingdom of Morocco – to discuss different forms of violence and what makes for effective safeguarding policies and tools. This allowed the local communities and staff to feed back into the safeguarding policy, and jointly design the safeguarding framework, reporting process and tools that would be applied in the Dar Talib/as houses. 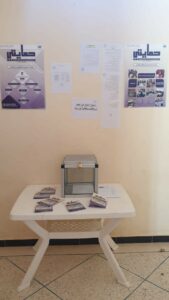 Through a complaints box, students can safely report incidences of violence in the boarding houses.

Some of these tools included:

A model for the future

After the safeguarding policy had been fully adopted by the boarding houses, ten safeguarding cases were identified and addressed through the mechanism we helped develop. Once parents became aware of the new safety measures in the student houses for girls, they sent applications to register their daughters in the Dar Talibas, as they felt reassured their children would be safe.

But most importantly, the project set off a change in the overall attitude of staff and parents towards violence against children. An Imam who is also vice president of one of the boarding houses openly condemned violence on several occasions in his Friday prayer sermons, and the increased awareness and vigilance amongst communities helped spark further discussions at home.

This positive experience will now lead to the rollout of the safeguarding mechanism in other Dar Talib/as across Morocco, and Entraide Nationale using it in other sensitive environments, such as schools and orphanages.

We are delighted that a project that was so small in scale achieved such significant impact and results over a short period of time. Within five months and just under £90,000, we were able to ensure national commitment and political will to institutionalise the safeguarding mechanism – an effort that FCDO counterparts at the British Embassy described as the best value for money results they have had.

As ever in the international development sector, it is not just about what made this part of our work on NATAF a success – but about who. We had an excellent team in place that brought extensive experience in gender work and in the education sector to the table, with close relations to Entraide Nationale’s leadership.

Working together, we achieved what we wanted to achieve: to keep children protected, ensure quality education and support Morocco to deliver on its strategic priorities.