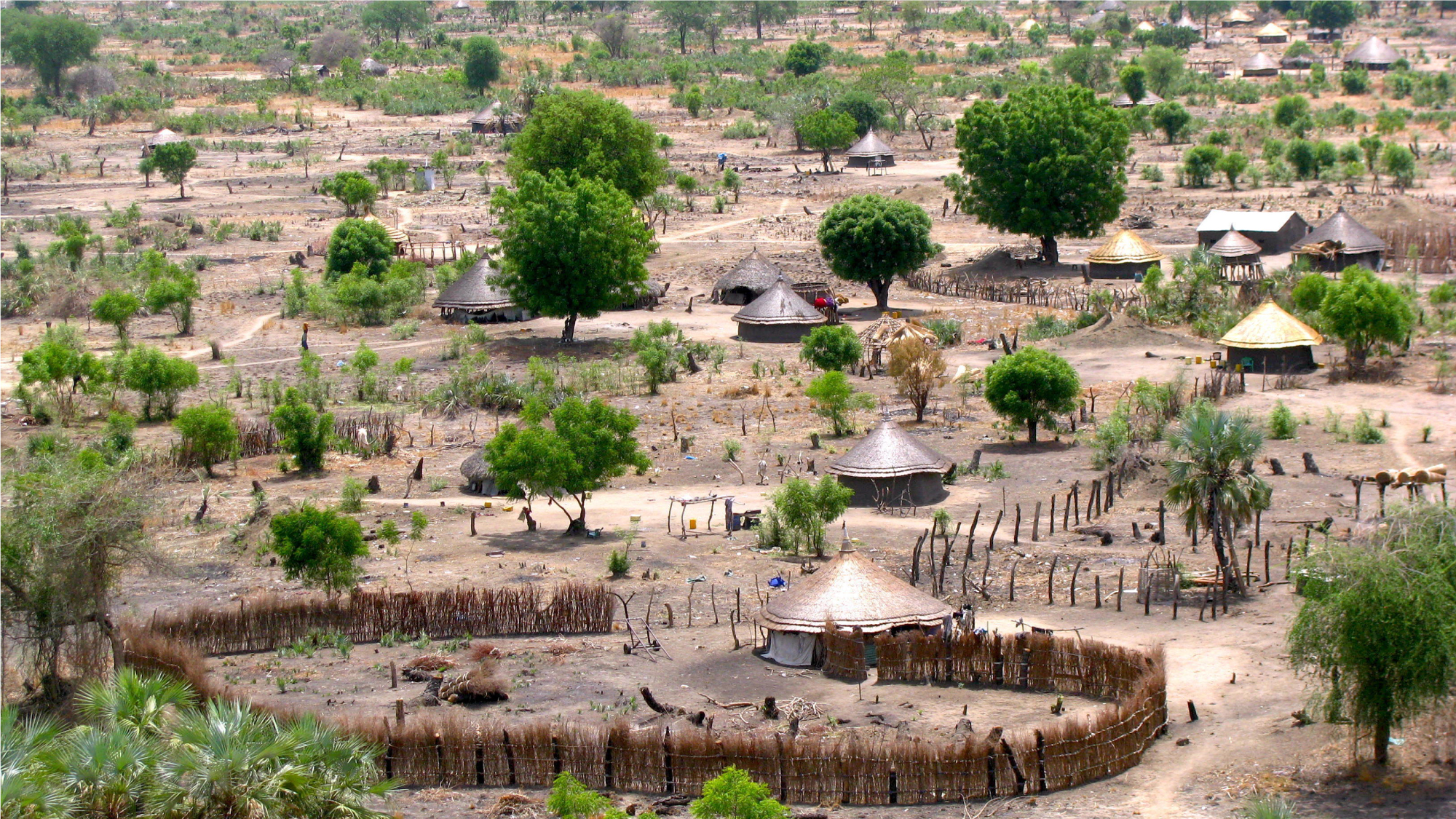 Ten years have passed since South Sudan became an independent republic in 2011. A decade marked by a five-year civil war that ended in a transitionary 2018 agreement, real peace is still a long way away for the world’s youngest nation. One of the biggest challenges to building constitutions is ensuring people’s participation – and people from marginalised groups, particularly those living with disabilities, remain the most vulnerable to the violence in their country and communities.

On today’s International Day of Persons with Disabilities, Grace Wangari, our Gender Advisor working with communities and civil society organisations in South Sudan, shares her experience of meeting Mary Akujo James, a person living with disabilities and mother of four. Her story is a reminder that peace begins at the grassroots – and that it can only be achieved when everyone’s voice is heard.

Mary Akujo James from Kigamoni, a village in the country’s southern region, has been living with her disability since she was eight months old after she had been infected by polio, which affected her lower limbs. Mary has embraced her condition, learnt to survive on her own and has continued to live a normal life as much as possible. This has not been without challenges though: the 39-year-old single mother of four children – aged 20, 18, 11 and 8 – has been struggling to take care of her children and afford them an education. She has had to take care of her children alone after her husband died in 1999, leaving her as the main breadwinner for her family.

Despite these challenges, Mary is keen to make a difference in her community. We first met her during one of our series of outreach activities. While the principal aim of these events is to ensure the CTSAMVM mandate is understood by civilians in South Sudan, we are specifically engaging with women leaders. As their understanding on reporting gender-based and conflict-related sexual violence grows, so does their awareness of the role of women’s participation plays for turning the R-ARCSS – Revitalised Agreement on the Resolution of the Conflict in the Republic of South Sudan – into reality.

Understanding the rights to live in a peaceful country

Through a support group with other persons living with disability, Mary has been part of the peacebuilding advocacy efforts at a grassroot level focussing on peacebuilding in the community. “We want an opportunity to make a difference in our community, we want an end to the fighting and the senseless killings”, she told us.

Her efforts have not gone unnoticed and when 150 community civil society leaders were invited to our series of outreach activities. Her participation and contribution helped improve her understanding of the Agreement and the details on the protection of civilians and vulnerable groups – such as women and girls, but also people living with disabilities like herself. “I am happy that I am here in this forum, I am glad to learn that the Parties have committed to protecting our rights to live in a peaceful country.”

However, despite what is indicated in the Agreement, Mary is acutely aware that the Parties need to step up their commitment, asking: “how can they say that they will protect and provide for us when all we have is suffering, rape and death?”

Mary, like all other participants are hopeful that one day, they will be able to live peacefully with each other in the community and forget about the sounds of guns. Until then, we will continue to support South Sudan’s peace process and women like Mary, ensuring that South Sudan’s future is safe and just for all.